‘The future is female’ we see it in headlines, posters, even on designer clothes, it’s everywhere. Women are gaining more confidence and decide to step up and start businesses in industries previously dominated by men. We can go on and on about this topic, but right now what we want to focus on is an interesting extended version of the above-mentioned phrase. ‘The future is female pleasure’ – what does this actually mean?

Many of you wouldn’t normally consider sex toys as a part of your beauty regime, but soon you might. Believe it or not, sexual pleasure products have recently started to infiltrate the wellness and beauty scenes. This means that they are slowly but surely becoming daily care essentials, much like body oil or perhaps a good under-eye cream.

Is sexual pleasure no longer a taboo topic?

Let’s face it, the demand for sex products is universal. However, historically, just a few brands have spoken both respectfully and honestly to women about their sex lives in order to adjust their products to the women’s needs and pleasure. That is finally starting to change, as society itself has been challenging taboos around sex. Female-led sex tech companies seek to provide products and experiences that aren’t shameful or unpleasant.

So, yes, sexual pleasure is going mainstream, and this means that everything from condoms to lubes and sex toys are no longer ‘exclusive’ to only sex shops or pharmacies.

‘Sextech’- what does this term actually cover?

When most people hear the word ‘sextech’, they think of sex toys and sex robots. However, the sextech market offers much more than only those two categories. It’s not only about new innovation. It’s actually any technology that can help us develop and improve our sexual wellness and connect sexually.

The founder of MakeLoveNotPorn, Cindy Gallop is eager to change the perception of sex among both men and women, and help people achieve their full potential in that matter. She comments on Hollywood sex scenes as an example of what people learn from today. So, according to Hollywood, sex should be wordless, no one laughs, talks or asks questions during sex. These are the types of values that Hollywood presents to the viewers and they eventually become normal. Sharp, daring and full of confidence, Gallop says “I don’t wait for things to change. I make them change.” And that’s great news, because someone needs to!

Female pleasure as an important part of a woman’s wellbeing

Recently, there has been a move from looking at sexual fulfilment and health from an eroticised aspect only. Instead, people are starting to perceive sex as a part of a necessity for being a healthy person. Many female entrepreneurs have seen a potential rise in this. Moreover, they are trying to raise awareness among both women and men that sexual fulfilment is something they should really focus on and optimise.

Despite the fame that sex toys have gained over the years, it’s been very hard for women to first enter, and then work their way up the sextech industry ladder of success. Just think about it, a product designed for women’s bodies by men, who by definition can’t even experience what a woman’s body does, is not catering to women’s needs. And luckily, tables have just recently started to turn.

Today we are seeing technologies which put female pleasure in the center. Not only do they focus on female stimulation, but they also address matters which have been swept under the carpet for decades.

This new wave of female-owned businesses are confidently designing the next generation of products with the aim of crushing down the taboos around female pleasure. In fact, we can say that there is a feeling of feminism being conveyed in this wave, which is great because, women have not had the right to own their bodies for a long time throughout history. In fact, we’re still fighting for that right in a way.

Which sex toy companies are changing the perception of female sexual health?

The company advertises this product as small, light and very simple to use. And the best thing about it? It’s totally waterproof and it comes with a charging base to boot.

This female-led company is rapidly changing the way people shop, and by that how they perceive sex, led by inclusivity. Their vibe is offering gender neutral products. They don’t sell only sex toys, but an array of sex wellness products, like lubes, condoms, massage oils and aromatic candles as well. Their “The essentials” makes a great intimate gift and why not your friend’s birthday gift! It comes with shine organic lubricant, a 10 pk of of rise easy-open, ultra-thin lubricated latex condoms, a 100% soft-touch silicone vibe, plus a natural canvas travel pouch perfect for storing the vibe and other essentials.

Klinger has invented a different way of smoothing discussions around sexual health and pleasure. She decided to track the users’ data, and guess what? Now you can stop comparing yourself with other women’s experiences and learn what’s normal and works for you!

The aim of this company is to offer consumers more ways to learn about themselves and their bodies individually. Once you know more about your body, you can only benefit from that knowledge. Only then you can use it to benefit your self-confidence, build healthier relationships and improve your health. It can basically change your entire life

Nowadays, by putting female sexual pleasure in the beauty and wellness sphere, more and more brands are becoming aware that body care goes way beyond scrubs and lotions. This results in a more modern and sex-positive understanding of female sexual health and wellness. However, we have to admit that it has been neglected for a long time, and it’s about time something changed. The more sex products enter the wellness sphere, the closer we’ll get to eliminate stigmas and taboos which revolve around sexual pleasure and wellness. 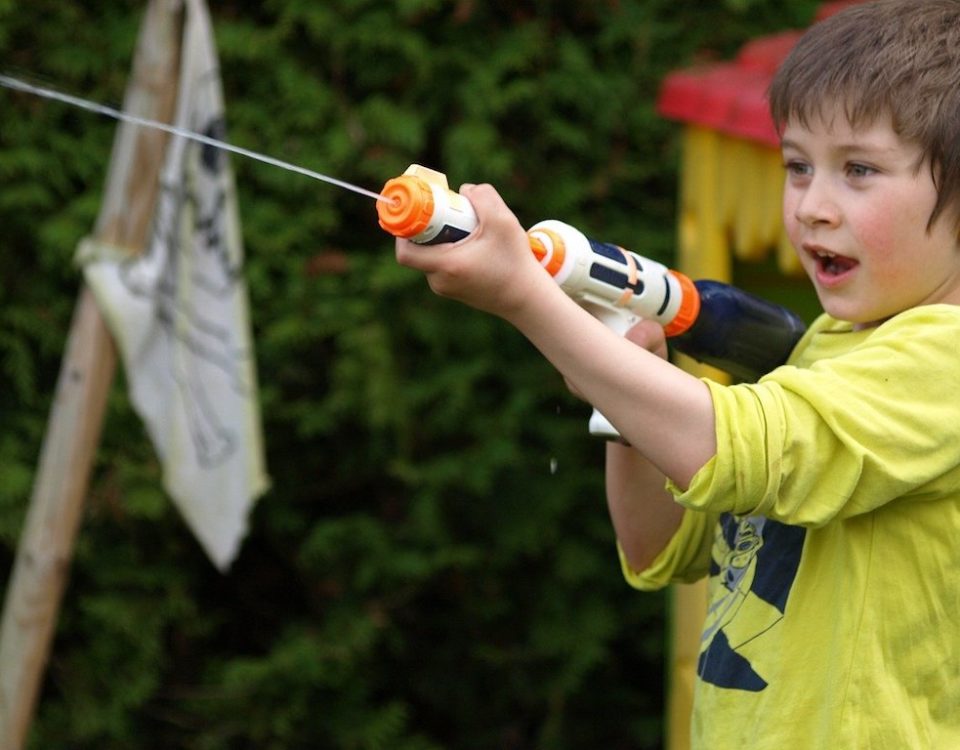 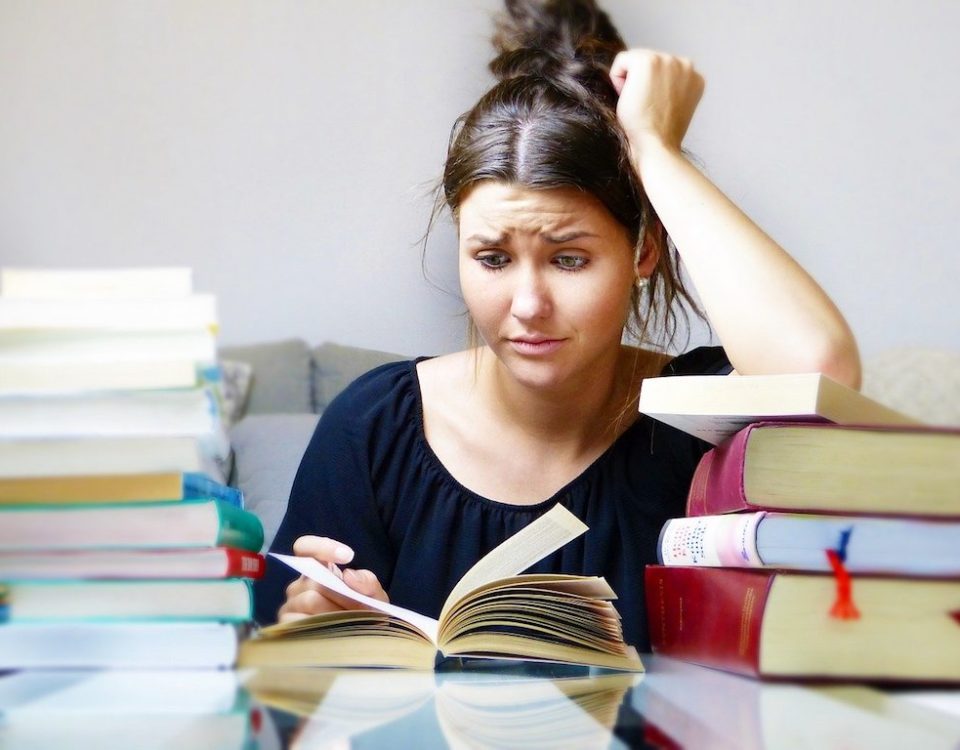 Beat anxiety: 6 ways to deal with it naturally 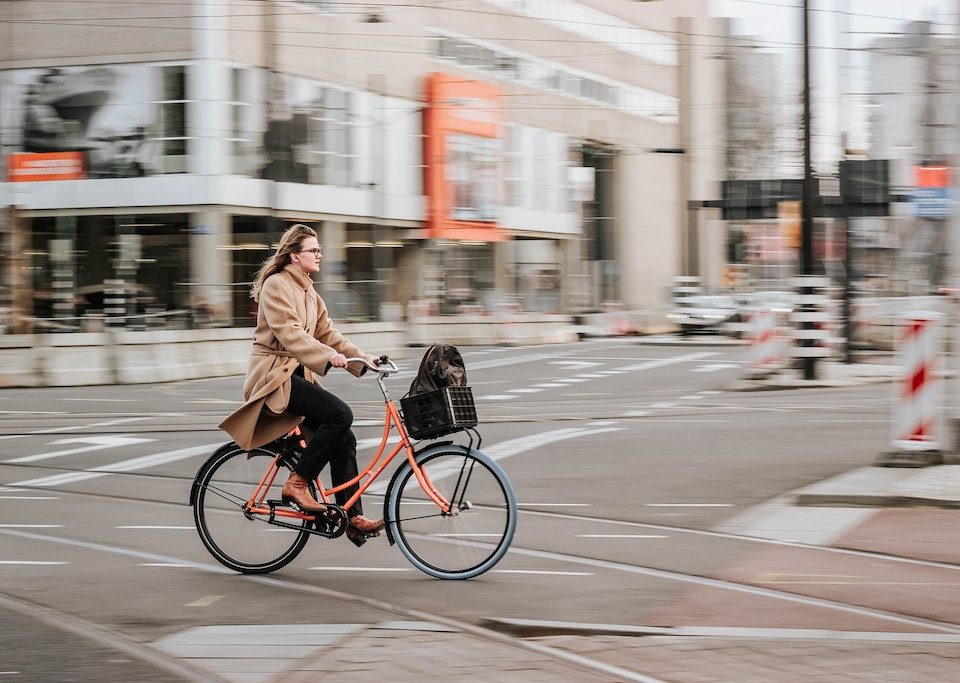